So you’re ready to start a garden- hooray! I remember the first garden I ever planted as an adult. I had just recently moved in with Adam and we thought a garden in the backyard would be fun. So, we went to the store, bought a bunch of 4x4’s, bolted them together at the corners and filled the whole thing with dirt. It was about 15ft x 20ft, and Adam even put up a 10ft high netting fence around it with a swing-gate door to keep out the deer. He’s pretty great, isn’t he?

The next day we went to the garden center around the corner and bought 2-4 plants each of pretty much everything we saw- tomatoes, peppers, lettuce, squash, pumpkins, herbs, onions, etc, etc. We had no garden plan at all and I hadn’t done a stitch of research. We planted it all where we thought it should go and that was that. I weeded and watered everything for the first week or two and then discovered that I was pregnant…and felt sick. all. the. time!

It was every plant for itself after that. By the end of the summer it was completely overgrown (we clearly had way too many plants in that space, haha). Tomato plants had no supports and had fallen over, the mint was taking over the “herbs section,” and the squash and pumpkin vines had grown up and over the 10ft fence walls and we had little gourds growing and hanging everywhere (ok, I thought that was actually kind of cool)! But you know what? We still loved doing it, we still got some great produce from it, and we learned a lot.

The point is, while it's great to go into a project knowing what you’re doing, it’s ok to make mistakes too! Every year I like to try new things and new plants to build on what worked from the previous year. If you’re not learning, you’re not growing.

What type of garden will work best for you? How to build your garden area and prepare the soil. The best tools for the job.

What to Plant & When

What is the difference between a spring, summer, and fall garden? What do I plant in each? Which seeds am I supposed to start indoors? How to plant different types vegetables- bulbs, seeds, roots, and eyes.

What do you do with an empty hillside? Plant a pumpkin patch of course! This will be our first, so you can learn right along with us. 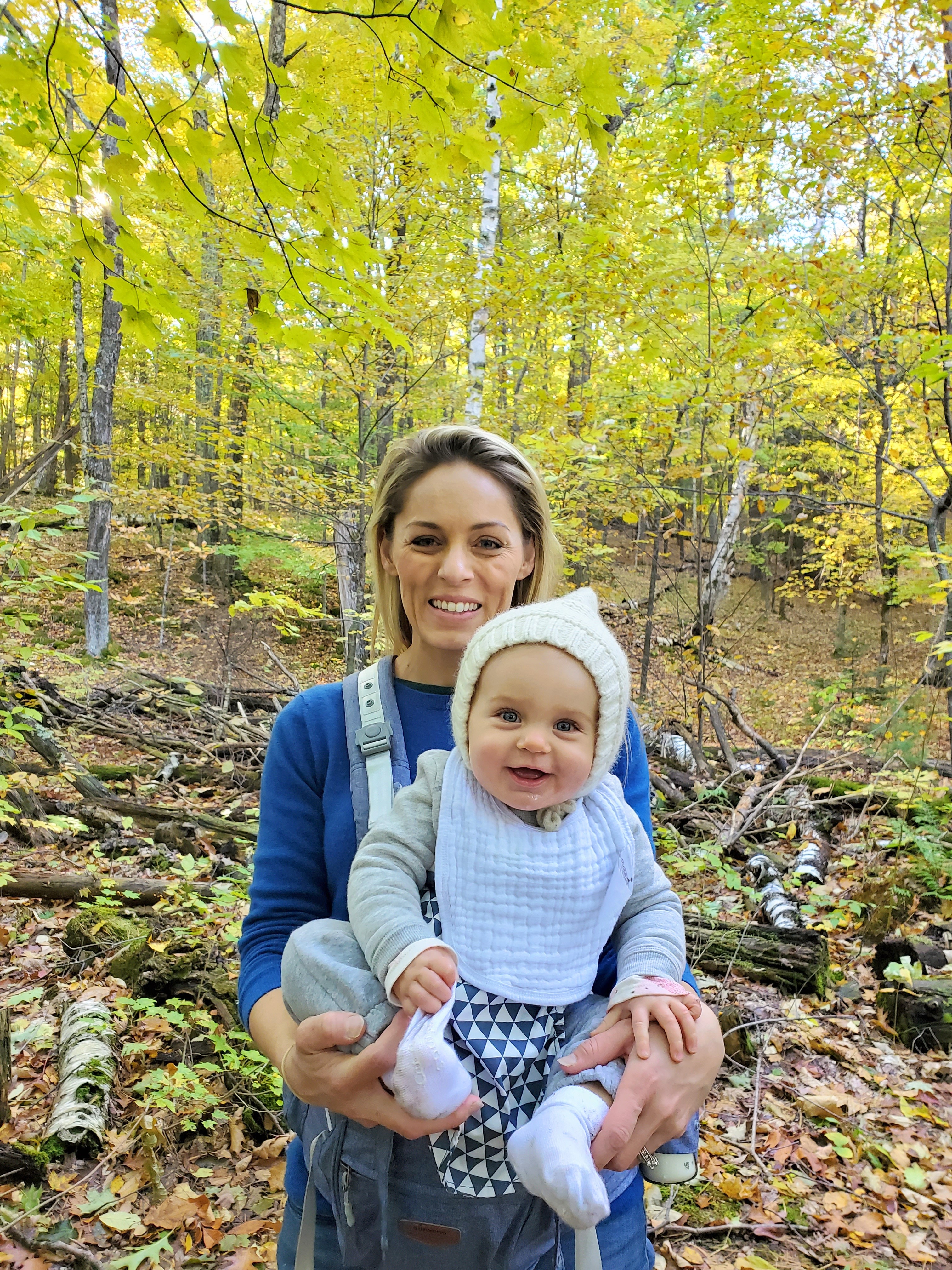 I have been married for 10 years to my husband, Adam, and we have 5 beautiful babies! We moved into our almost 100 year old house a few years ago and have been working on it ever since. We love to garden, work in the orchard, can lots of food for the cellar, and work on projects. I started this website to keep track of some of the fun, and to hopefully provide some helpful information to you!